We are living in the times, be it a toddler or an elder person, everyone uses social media. Its usage differs from person to person, actors use it for promotions, brands use it for advertisements, and the general public for sharing happiness. In the age, where Social Media is trending, a new profession i.e. a Social Media Manager has come to light. Their job is to make sure that celebs and brands get their images right in the public eye and reach the target audience.

No matter how careful a brand is, it is operated by humans, and blunders are bound to happen. But, they should be taken care of before they lead to a crisis because even though mistakes are inevitable whereas a crisis is not. It is the Social Media Manager’s job to make amends almost immediately and not let the situation get out of hands. There are various common affairs that could lead to a crisis:

Now let’s discuss how to avoid the crisis led by these factors:

There is no chance that a firm can predict a crisis but proper precautions can be taken. The company should create proper rules and regulations that the manager has to follow while creating public posts. This defines the roles of the employees and helps them understand the company even better. The guidelines should not only be provided for the employees but also for the customers so that they don’t defame or cross the line.

There are 4 basic guidelines that both, customers and the social media managers have to follow:

When a customer doesn’t get the closure or the help they need, their basic instant is to go public with the complaint because they are left with no further option. During that time blocking or reporting them would feel like the right thing to do, but it clearly isn’t. This just irritates them more and this behavior is noticed by everyone else, which eventually harms the reputation of the organization.

The amends to be made are easy, their issue should be addressed properly and in a dignified tone. They should be ensured that the following would not happen in the future and the help that they require should be provided as soon as possible.

An organization cannot predict a crisis but a well-constructed plan can be formed for such cases so that the situation doesn’t get out of hands. The most critical thing about to take care of during such situations is timeliness because the social media manager has to take immediate action or else everyone, even the competitors have something negative to say about the organization.

The key elements that the plan should include are:

A crisis is an external affair which is a well-known fact but the amends have to start from within the organization. The social media manager should go through the whole process and find out where did they go wrong. Then, it is very important that everyone in the organization is on the same page so that there is no misinterpretation of different facts from different people. Also, the posts followed by the crisis should be organized, timely, and apologetic.

5. Learn from the Experience

Once the crisis is averted, it is time to put things in perspective because there were things that did go wrong and the crisis was a result of those mistakes. It is helpful to analyze the whole crisis and keep the records from it for future purposes so that similar situations can be avoided and are not repeated again. The social media manager has to make sure that the crisis communication plan and the social media policies are renewed for aversion of such cases in the future.

Once in a while, the situations so arise, can harm an organization’s reputation and social media adds to the problem but it has made the process of image correction very easy. Earlier firms had to put in extra effort for this by publishing it in newspapers and magazines. Although the process sounds monotonous, it is very important for an organization and, professionals like Social Media Managers make it fairly easy for them.

previous
How outsourcing can help your company grow
next
How to boost your employee's morale?
+91-9910128951
connect@vgrowup.com
vgrowup.com 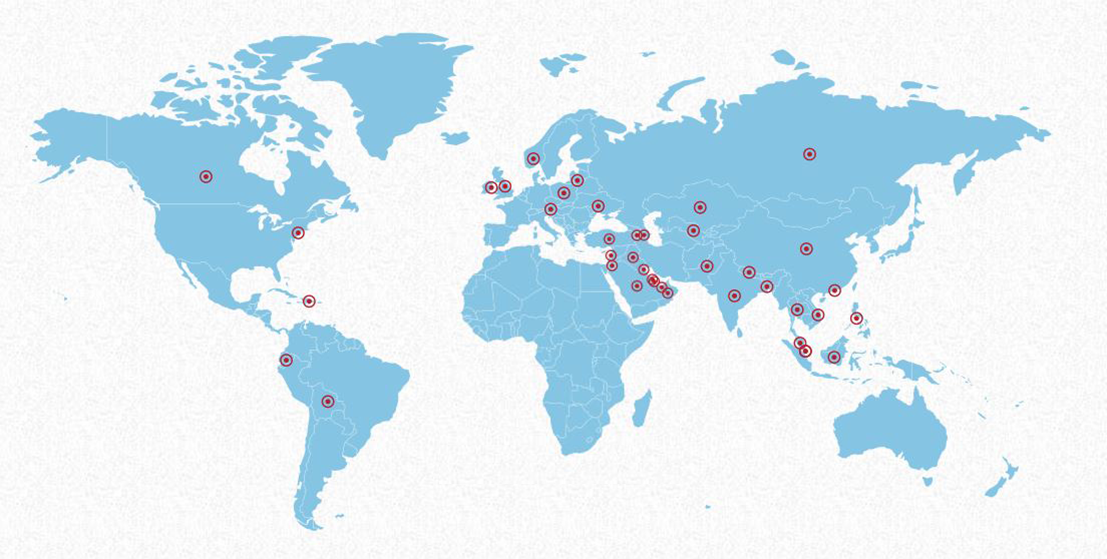