Weddings are one of the purest and auspicious ceremonies filled with utmost love and happiness. It is a ritual in which the bride and the groom promise to love each other for the rest of their lives, and the families unite to support each other through the thick and thin.

October to December is known as the wedding season. People prefer to invite the guests personally by handing them beautifully designed invitations of the events along with sweets which are treated as good omen.

The trend of big fat weddings came from the depiction of weddings in Bollywood movies. People are fascinated by the grand celebrations where the event managers suggest different options for the location to the dresses of the bride and the groom. They manage to frame an aspiration to have a ‘Dream come true wedding.’ Everyone has their notion of a dreamy wedding. They set their bars high that keeps this trend going.

India is a diverse country that is known for its extraordinary celebrations of festivals. Every part of the country celebrates in its beautiful way.

In North India, the celebration lasts for a week. The houses are decorated with flowers and lights. The best event managers are appointed who start looking for options for the venue of each ceremony. A month before, the appointments are ceased for the bride in the salon. A wedding house is never complete with the chaos of the close relatives. The sisters of the bride and the groom often wait for this moment to wear designer outfits that are inspired by Bollywood. Kids are all excited to meet their cousins who find the occasion playful. The guests look forward to these weddings solely because of the grand food arrangements. 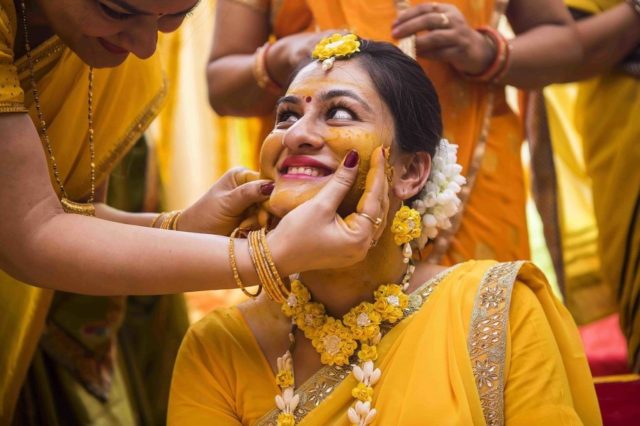 Weddings are a full day of jollification which comprises of events such as Mehndi, Sangeet/cocktail, Haldi, Marriage, and at last a Reception. The bride dresses in an extravagant red outfit with beautiful ornaments while the groom is dressed like a royal. There is an exchange of gifts between the two families which indicates the beginning of a new bond. The game of shoe-stealing is quite famous in these weddings where the girls demand money as a reward for finding out the hidden shoe of the groom. The central fire in the ceremony has its significance. The bride and the groom walk around the fire seven times as a promise to be united for seven lives while a Pandit recites the ancient mantras. 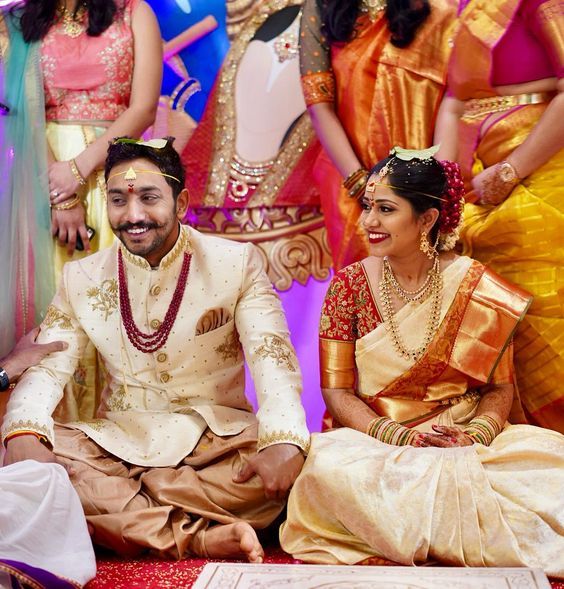 In the South, the weddings are incomplete without the traditional white attire. Unlike northern weddings, the ceremonies are done and dusted by noon. There are rituals lined up continuously from 4 in the morning. Like all the weddings in India, southern weddings are musical too. In the replacement of a DJ, classical instrumental music is played accompanied by mridangam and other percussion instruments. The food in these weddings are served on a traditional banana leaf in an orderly manner and are supposed to be eaten by hand. 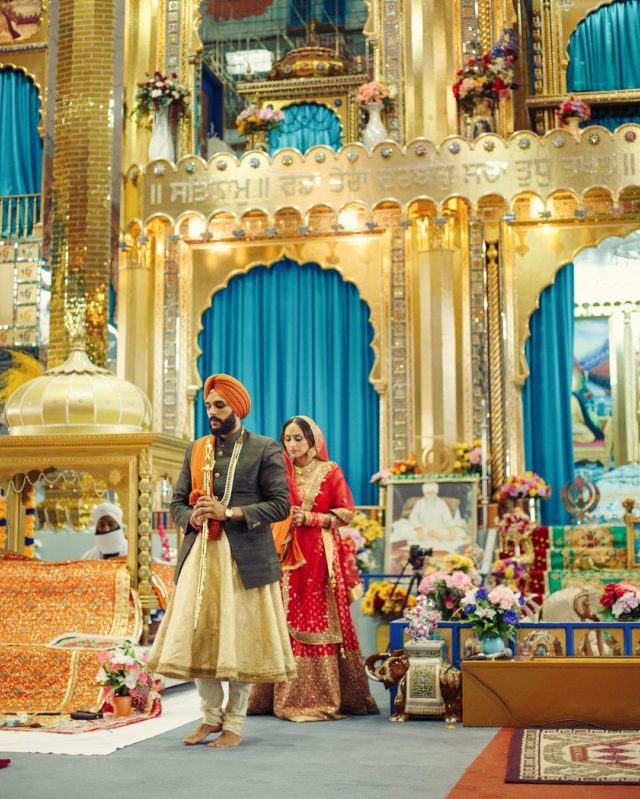 Sikh weddings are the perfect example of a big-fat wedding as their marriage is incomplete without enormous dishes and food platters. There are more than 12-15 ceremonies lined up which has its significance. Some of them are Chunni Chadai, Maiya, Vatna, Gana, etc. Most of the rituals are practiced in Gurudwara, where several norms are to be followed.

Even if the big fat weddings demand endless spendings, they are all justified as marriages in India are considered sacred and auspicious. People celebrate it with their hearts out and remember it as the most memorable moment of their lives. All the money spent is worth it, as it brings positivity and happiness in their lives.