The stats show that hiring in the Hospitality, Childcare, Banking and Finance, and Software Development industries have gone down by 60%, 40%, 35%, and 18% respectively in March 2020 as compared to March 2019. Where every other organization was looking forward to a prosperous year, the pandemic has compelled the glorified giants to put a leash on their eternally flourishing kingdoms and forced them into a situation of deliberate understaffing.

Hiring Freeze is a cost-cutting technique, carried out by corporates during the time of economic crisis either within the organization or in the economy due to recession or some other economical factors. A technique implemented to circumvent layoffs, hiring freeze is understaffing one’s organizational assets(human resources) intentionally to save costs and ensure that the operations don’t stop during the period of economic distress.

As barbaric as this term sounds, numerous organizations pragmatically strategize this process, to achieve more efficiency. This doesn’t imply that the hiring process is completely shunned but it stops for those openings that might just not be the need of the hour whereas specialized positions can be occupied by appointing freelancers, independent workers, or part-time employees.

Hiring freeze may sound like a temporary solution of cost-cutting but in the bigger picture, it comes with enormously unsolicited setbacks. When the vacant openings are not occupied, it increases the workload of the existing workforce, thus leading them towards a lot of work strain resulting in diminishing efficiency and job dissatisfaction. Let’s discuss some more implications that will clear our conscience.

Learning from the Past

The Hiring freeze is not a new phenomenon but a stigma continuously being incorporated by various organizations and even governments to increase their savings. Several historic literary texts provide us the proof we require to circumvent such inglorious events. The veterans of World War I, II, the Korean War, and the Vietnam War were suffering but the 39th President of the USA, Mr. Jimmy Carter incorporated a hiring freeze due to which medical care facilities suffered a loss of 5000 personnel and their misery continued.

The Leach Amendment wherein only one person could be employed for every two losses. Initially, it seemed to be a loss of only 54 personnel but for the later activation process, the loss was larger and inescapable. In the presidency of Ronald Wilson Reagan, health-care again faced a backlog and complicated the matter. All these past freezes are still affecting a huge part of the federal employees of the US and as veterans make up one-third of the federal employees, it seems to have a disproportionate effect on them. The impact of this idea is condemned by Democratic members of Congress, advocates and the National Federation of Federal Employees says, “it will cripple employment opportunities particularly for women, veterans, minorities and the disabled.”

Remote Work has proven itself to be one of the demanded and beneficial workspaces. Remote Work is a non-conventional style of working which allows professionals to work from anywhere and anytime. In the world of digitalization, this conventional method of traveling two hours to reach an office and sit on a designated desk seems outdated. However, there are many benefits of Remote Working: 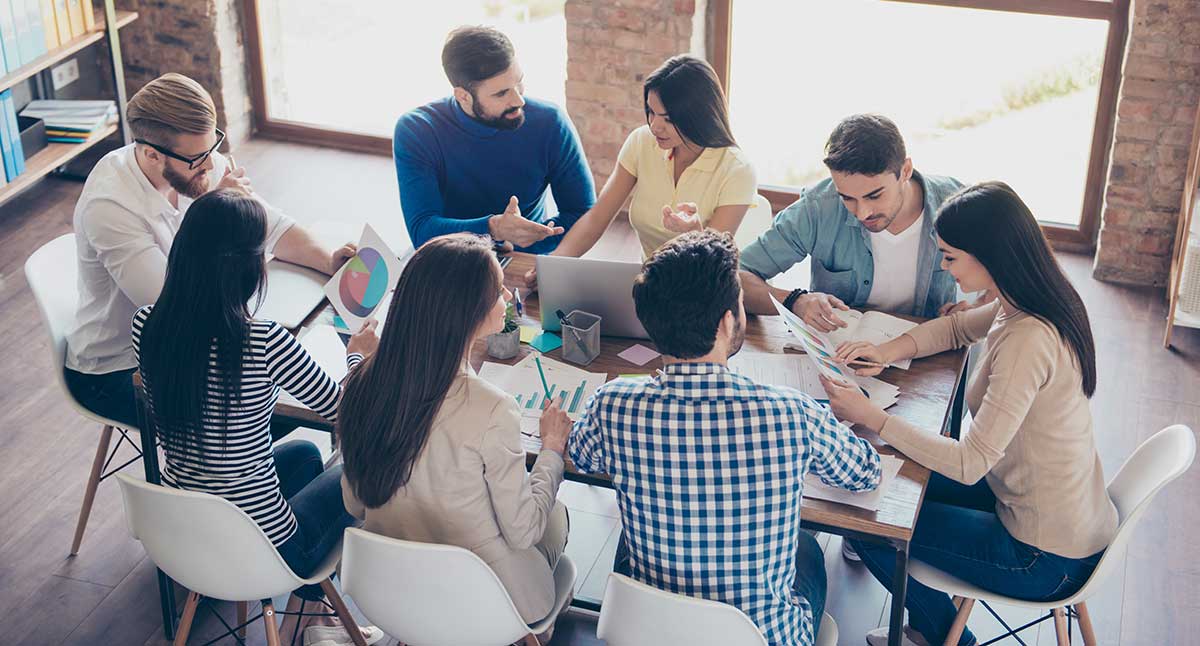 In these unprecedented times, many organizations have to shift from their conventional and traditional working style to the non-conventional ones. And during these times, Remote work entered as a substantial escape from modus operandi. The number of people who work from home has increased immensely in the last five years to 44%. Today 4.7 million or 3.4 % of the US workforce is working remotely. Globally, 52% of workers work remotely or virtually at least once a week.

According to an estimate in Forbes, remote work has risen from 7.7% to 9.8% in the past decade, in Europe. Zoom, a video conferencing app compared the number of meeting participants changing from 10 million to 300 million per day as a result of the Coronavirus. Twitter, one of the world’s largest microblogging and social networking applications, became the first Tech company to allow employees to work virtually.

Since the spread of Coronavirus the world is facing many changes and challenges in work culture, when remote work came into the picture as a blessing in disguise for many. Although this approach of remote working or working from home isn’t new, it has received a substantial boost in these particular times. With virtual and remote working there’s a shift from the traditional, physical style of working to a more modern and versatile style.

The transformation from physical work culture to remote work culture is massive and seems to be prevalent and long-lasting for the future. The constant progression in remote culture makes it more prominent for our progeny. In the world of digitalization where soon the technology will become prominent in everybody’s life, the virtual work culture will be irreversible and lasting.

Written By: Dharna Bothra for the Growup Group 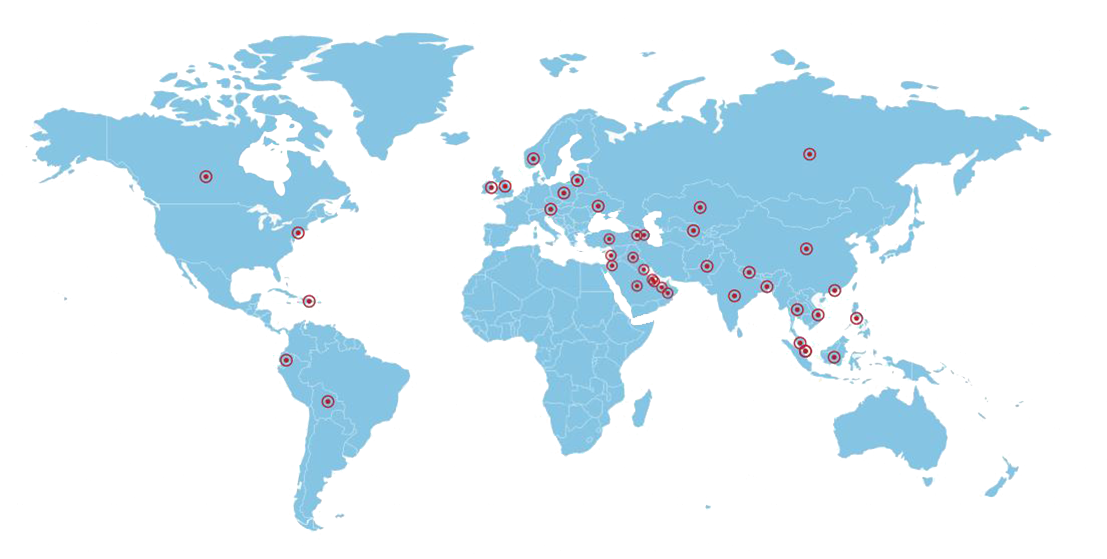